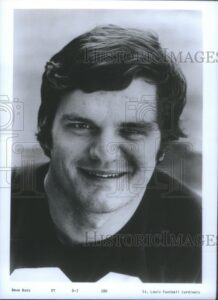 The Legend who plays 3 Super Balls in his career for Washington, only one title he lost and win the two-time super ball title.

The Commanders send their condolences to Daves’s Family and Friends from Twitter. They also mention the Daves’s achievements and how important and a great player dave was.

The cause of death is not yet revealed, but through social media platforms that cause is not clear yet. But Dave Butz died at home peacefully. May God Rest his soul.

Dave Butz played 14 of 16 seasons in the NFL in Washington. He only misses four games in his entire career. Total of 216 games played in his career. The former All-Pro had 64 career sacks, with 59 of them for Washington, including 11 1/2 in 1983. He was a one-time Pro Bowler in 1983, in which he got 11 sacks, his best. Daves was the largest player in the NFL when he played standing 6.8 and he weigh around 300 Pounds. 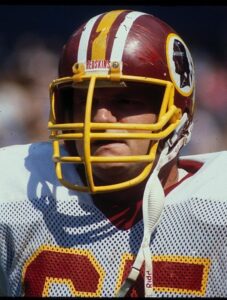 Daves was named one of the 70 greatest Redskins.